How Long Until You Start Seeing Changes in Your Body? 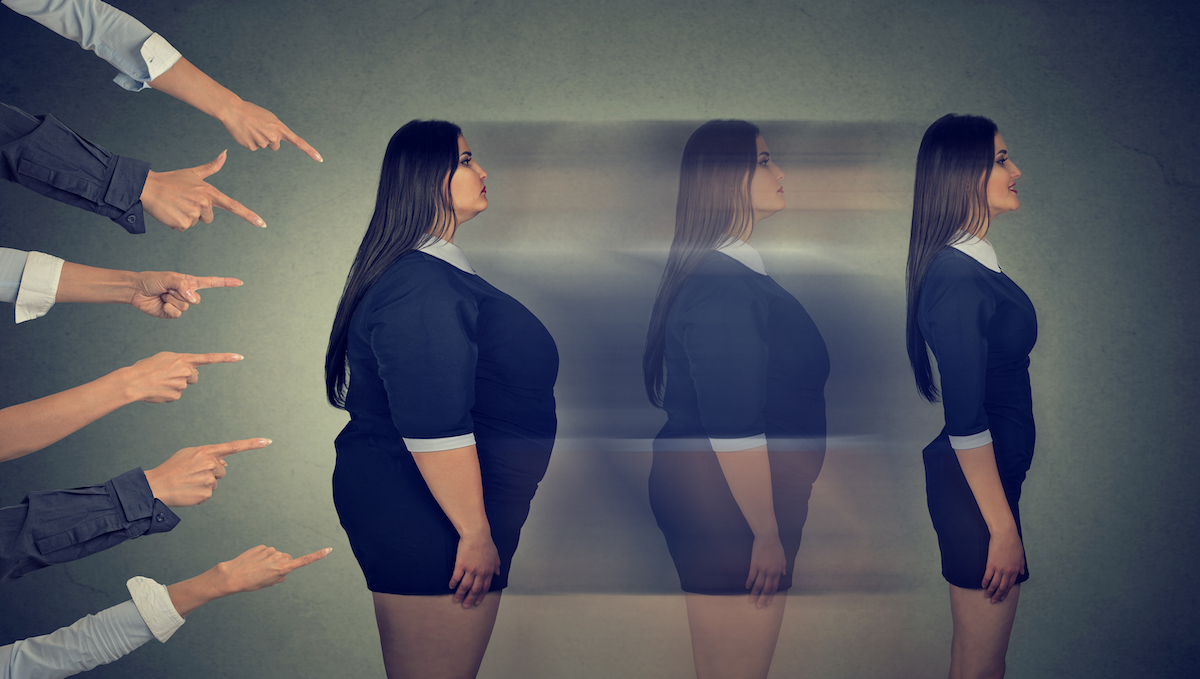 If you’ve been mulling over the possibility of overhauling your fitness routine and diet in order to get yourself in shape for a number of weeks, months, or even years, what’s stopping you from making a start right now?

We all have to begin somewhere, and for many of us, it is the very first steps that prove to be the most difficult. Once you get started, though, you’ll quickly realise that, as long as you are willing to put in the work, the results will come to you.

But how long will it be until you begin to see changes in your body? Well, how long is a piece of string? If you’re doing a moderate cardio workout twice per week but are eating copious amounts of junk food for much of the week, the only changes you can expect to see will be increases in your body fat percentages.

If, however, you follow a healthy and balanced diet, you monitor your calories, and you are following a tried and tested workout routine, you can expect to see some impressive changes.

When you’re making an effort to transform your physique, whether that be through losing fat, building muscle, toning up, or a combination of all of the above, one of the best motivational factors is getting compliments off of other people.

After weeks of diet, training, and self-control, there’s no finer feeling than having somebody you know come up to you and tell you that you’re looking great.

If you want this to happen after just 4 weeks, though, you may be a little disappointed. After 4 weeks, if you’re doing things right, the pounds should be coming off and you should now be a good few pounds lighter than you were at the start.

You’ll notice how your clothes feel looser, and how clothes which were once tight, now feel much more comfortable.

You may even see slight changes in your face, especially if you compare pictures.

Okay, so, it’s been 8 weeks now, and you’ve stuck to your new training regime and diet like glue, and the results are paying off.

After 4 weeks, you could see and feel a difference, yet other people probably couldn’t. After 8 weeks, though, this is where the compliments from other people will become more frequent.

People will ask you if you’re trying to lose weight, or if you’re working out more and will say things like ‘you can see a difference’ or ‘you’re looking really well, keep it up’ and things of that nature.

Now, your body fat will have dropped noticeably, you’ll be wearing smaller clothing, and you may be noticing some increases in lean muscle mass and tone.

Once the compliments from people that know you and have been used to your previous body shape for so long, start rolling in, this should only serve to motivate you further.

Okay, now it’s been 12 weeks, and if you’ve stuck it out this long and have come this far you should give yourself a great big pat on the back.

After 12 weeks, the entire world should now be able to see the new you.

Results will of course vary from person to person, but assuming you’ve been trying to lose fat, if you averaged 2 pounds lost per week, after 12 weeks that’s 24 pounds, which is a lot of weight to lose by anybody’s standards.

After 12 weeks you could not only have lost body fat, but also built a pound or so of lean muscle, and toned up, which will only serve to make you look even better.

Because your diet is clean, you’ll be less bloated, you’ll be carrying less water, your lean muscle mass may have increased, you’ll look more defined, and you’ll be leaner. You’ll not only look better, but you’ll feel better too, which will only spur you on to continue doing what you’re doing. 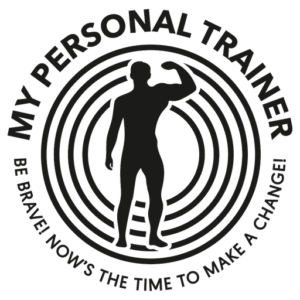